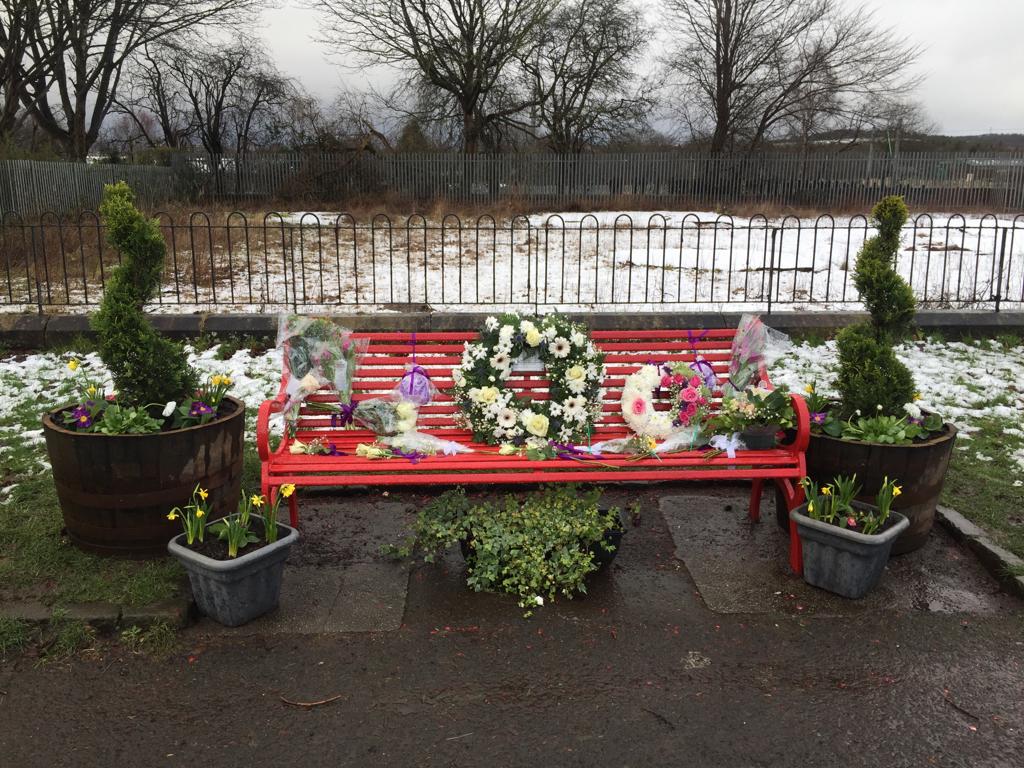 We were delighted to welcome Clare Haughey MSP, Minister for Children & Young People, to the official opening of our extended premises on 23rd February. Ms Haughey was joined by Clare Higgins, a local schoolgirl who has held many successful Bake Sales to raise funds for MAF.

The event took place on a particularly important date, the 65th anniversary of Moira Anderson’s disappearance. We were delighted that the Minister could join us to both celebrate our growth and expansion, and also remember Moira on this occasion. 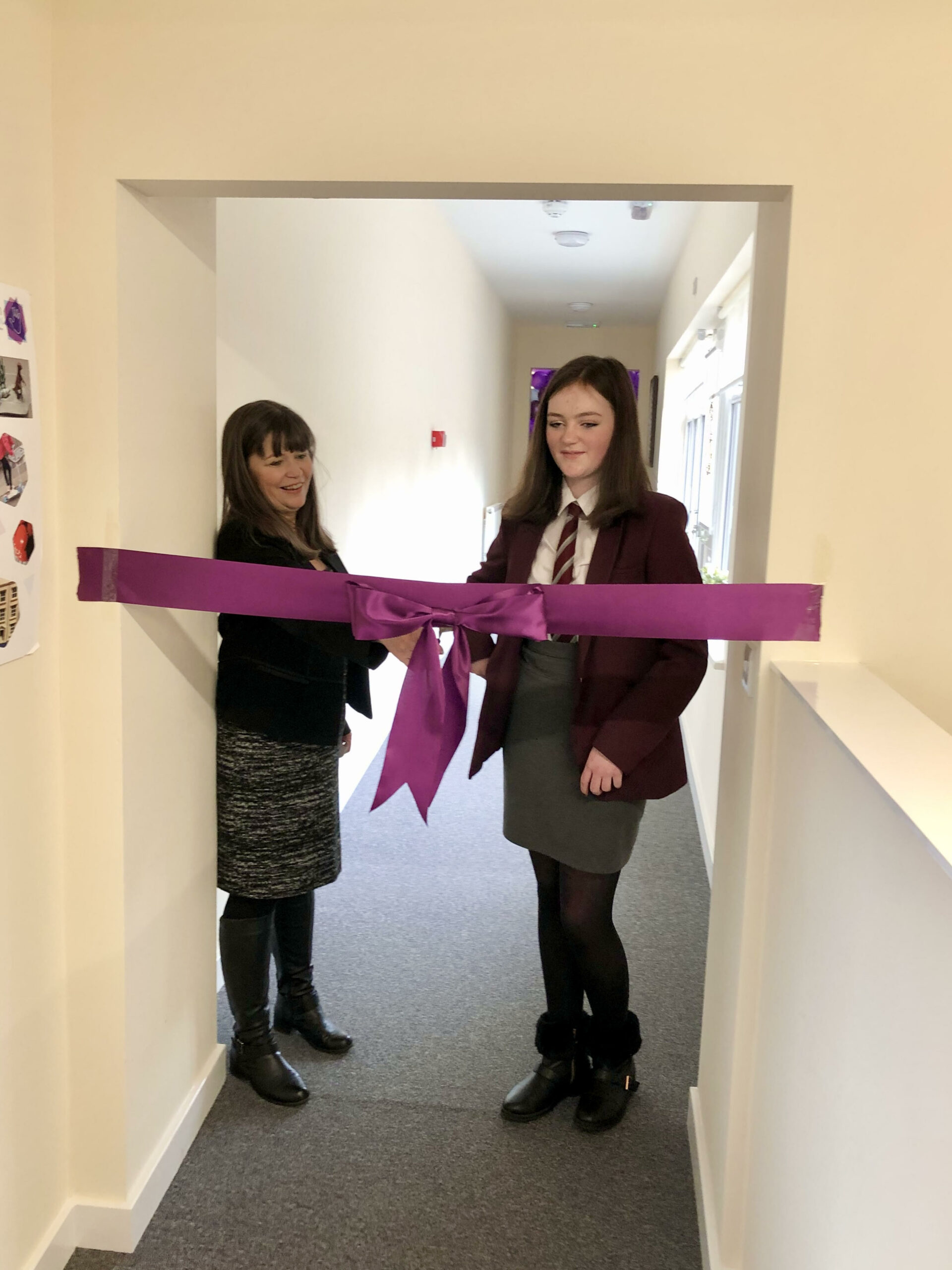 Please note that MAF will be closed on Monday 18th of July. We will close on Friday 15th...

Our annual Ladies Lunch will take place on Sunday 28th August at 12.30pm in the Tudor...

Please note that we’re not recruiting new volunteers at the moment. The next round...

In November Sandra Brown was awarded the Gold Winner Lifetime Achievement Award at the...

Our Winter 21/22 Newsletter is available to download on this page.   In this...